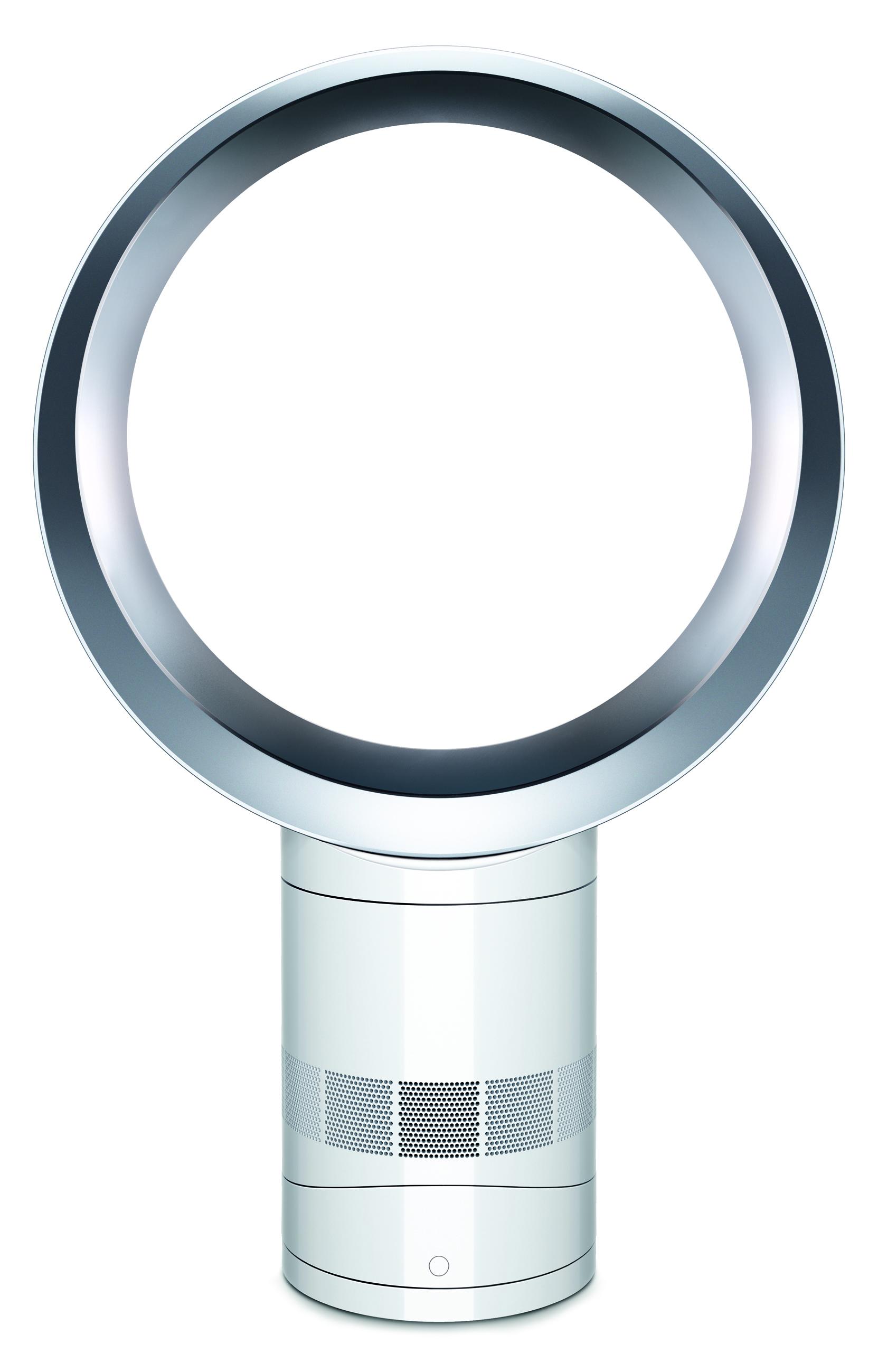 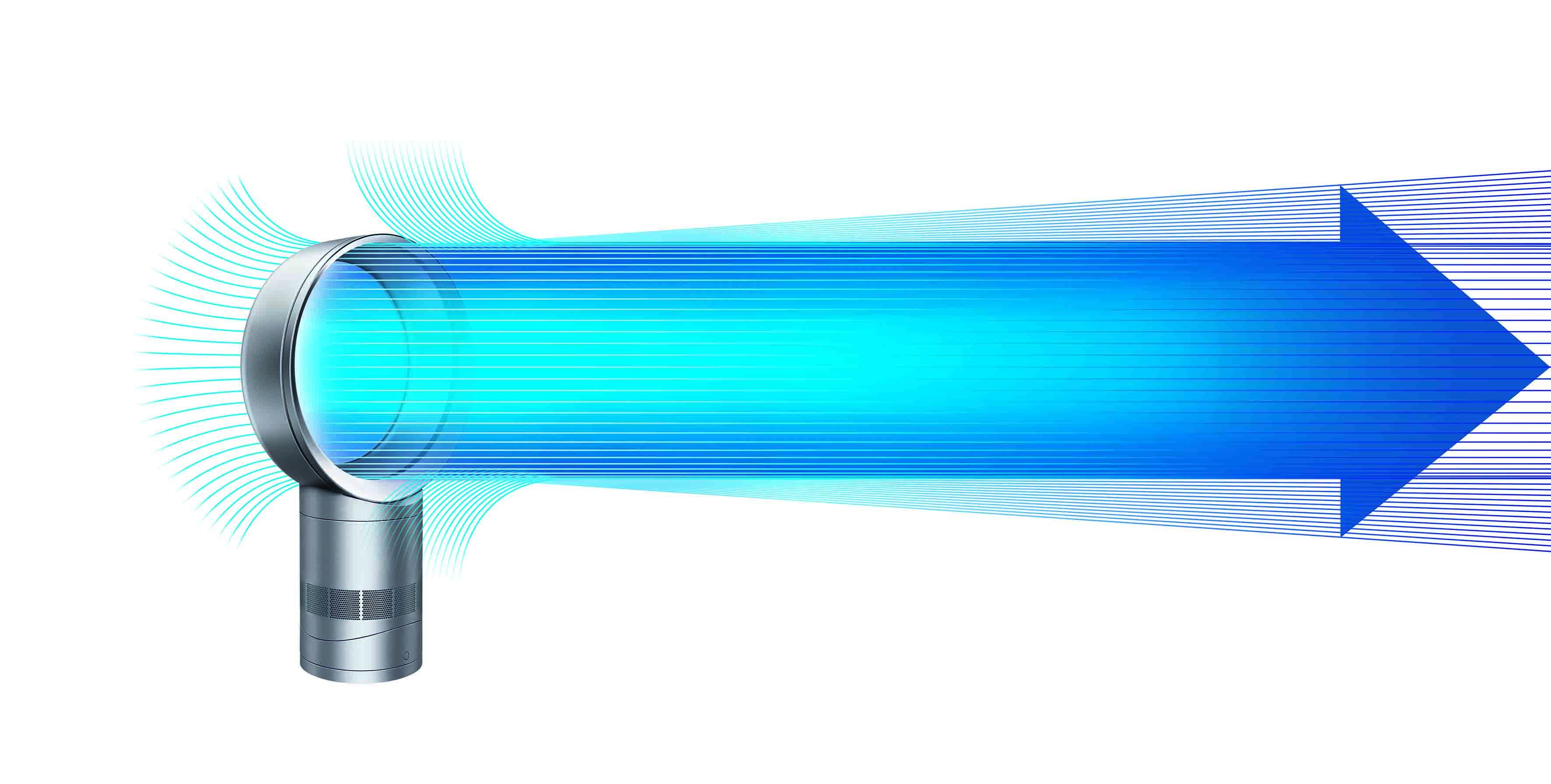 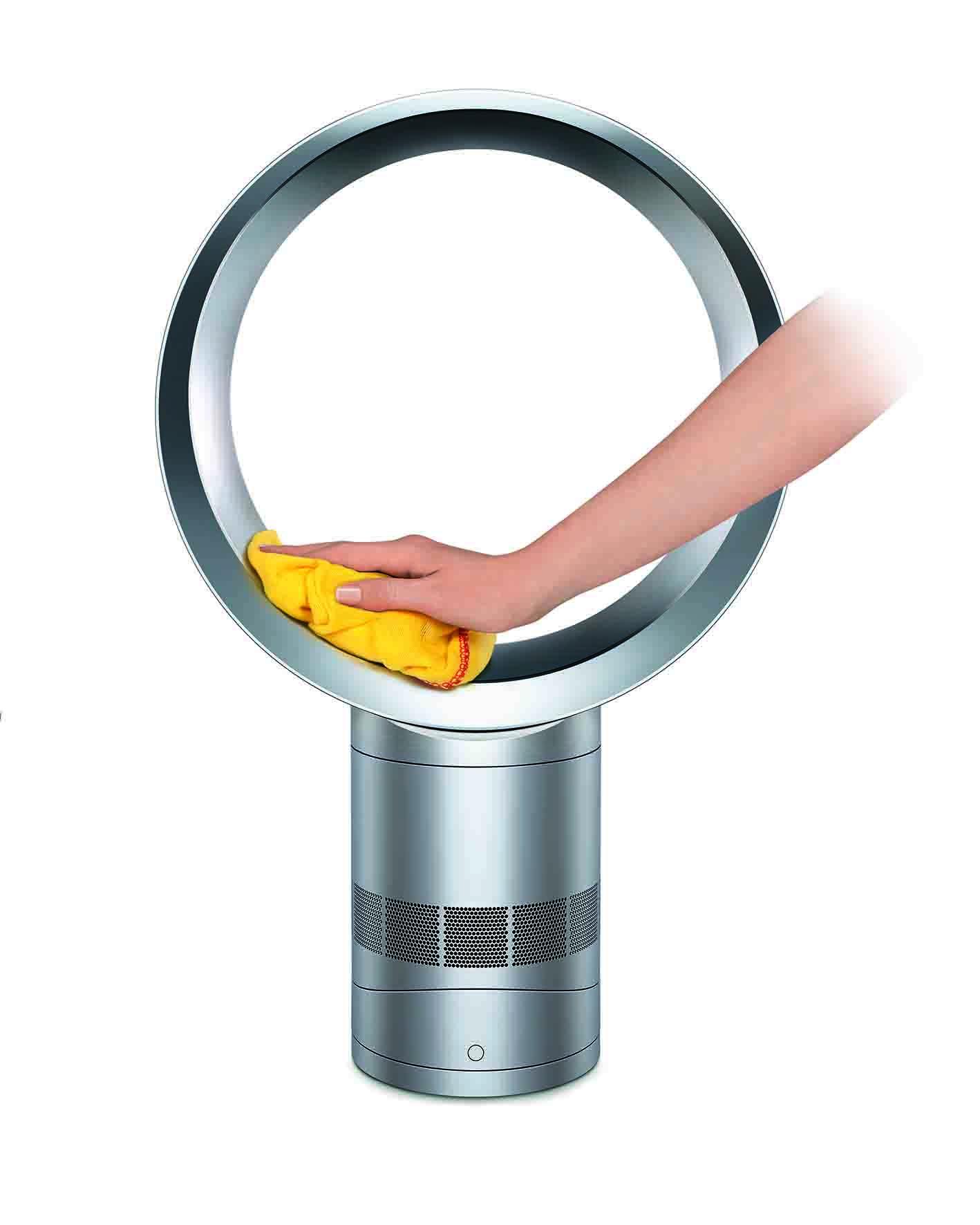 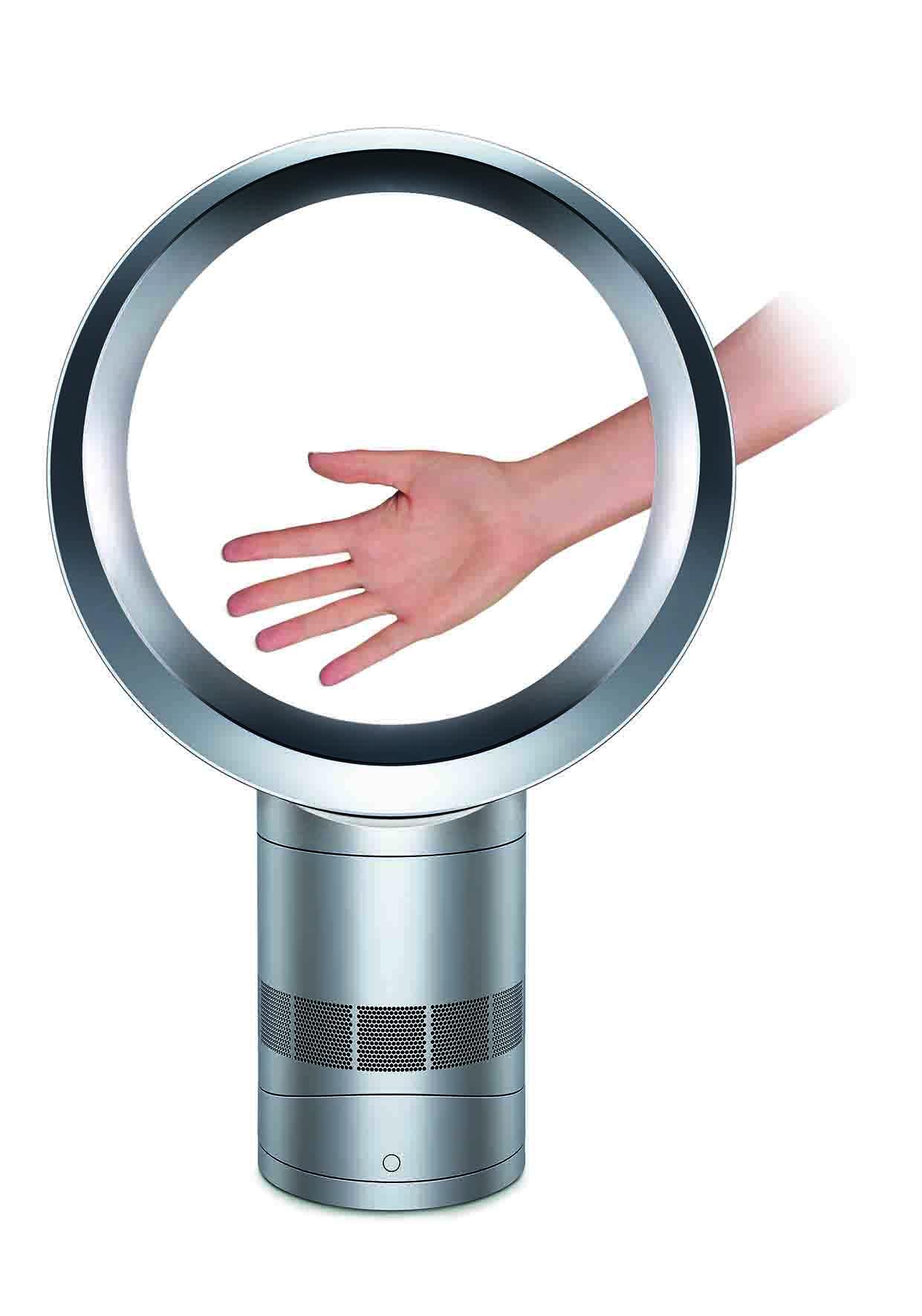 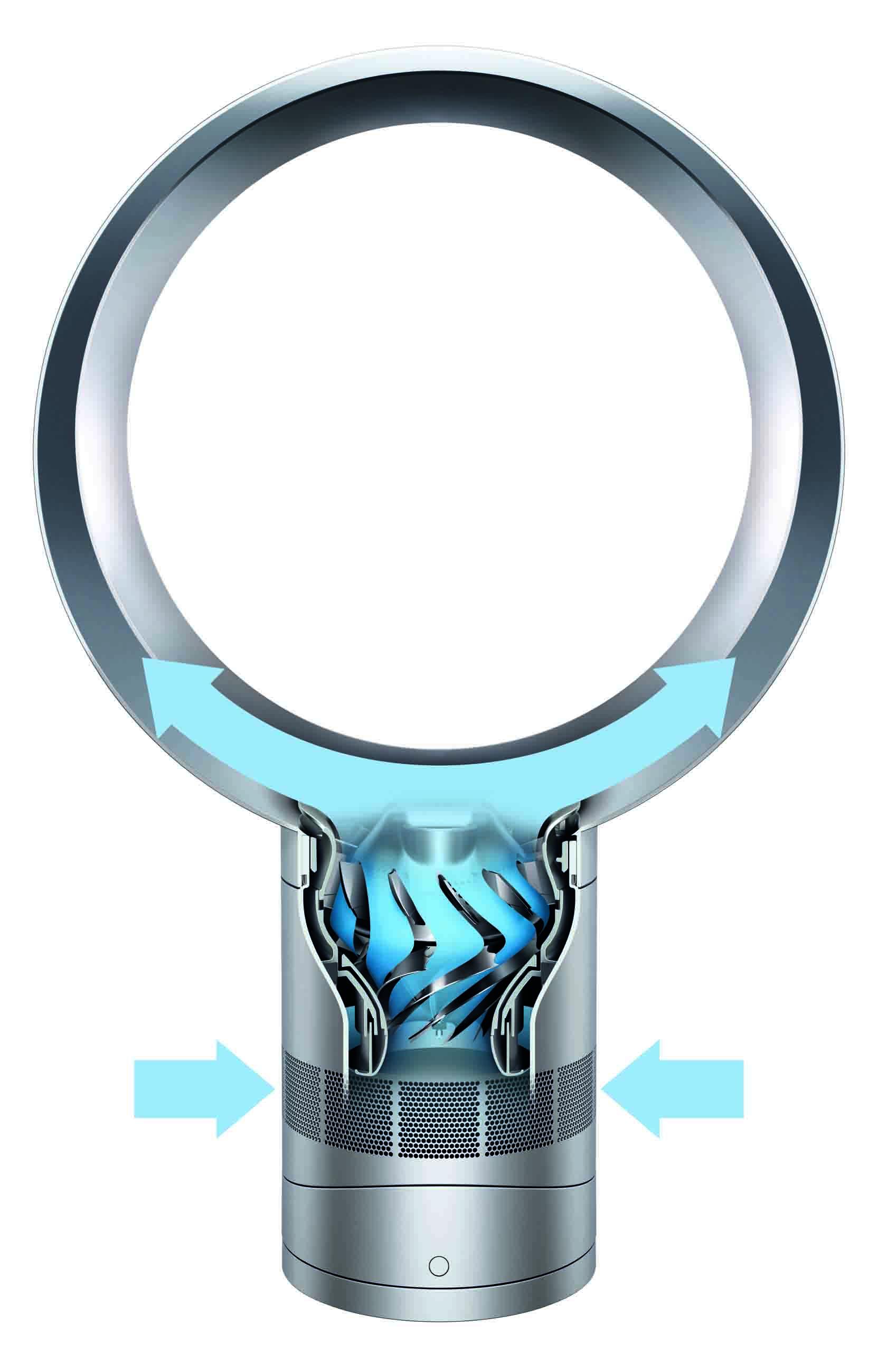 Streamlined air channels for reduced airflow turbulence makes the AM06 Desk Fan, 75% quieter than the AM01.

Engineered to create powerful airflow using less energy than AM01.

Fan can be programmed to turn off after pre-set intervals ranging from 15 minutes to 9 hours.

With 10 precise airflow settings, sleep timer, on/off and oscillation control. Curved and magnetized to store neatly on the machine.

Airflow can be directed around a room – one touch for smooth oscillation.

Pivots on its own centre of gravity

No awkward safety grilles or blades.

Base diameter with plate 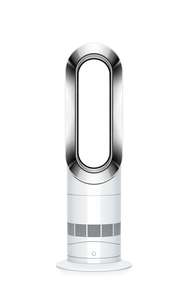 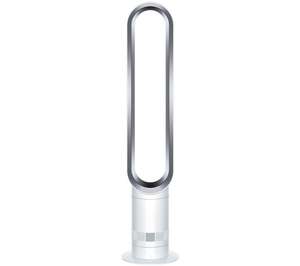 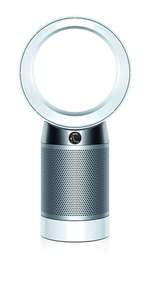